The Resort at Glade Springs hosts an eclectic blend of exciting events throughout the year! Look below to see what’s coming up and make your plans now to attend! 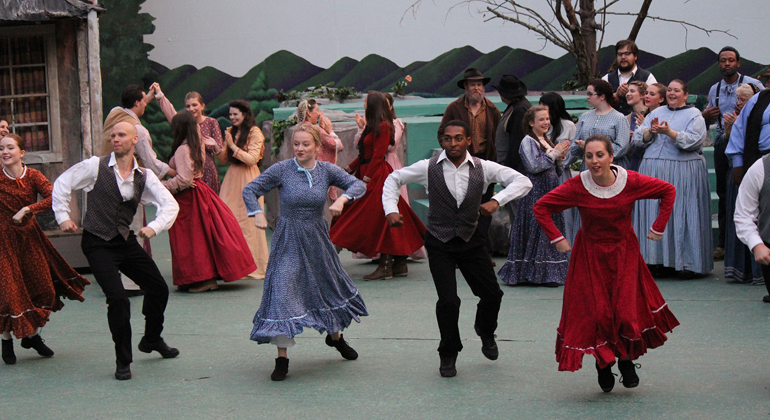 Hatfields & McCoys
Some say it started with a dispute over the ownership of a hog. Others say the ill-fated love of Roseanne McCoy and Johnse Hatfield caused it. Whatever the reason, there was bad blood between the Hatfields of West Virginia and the McCoys of Kentucky. This historical drama chronicles the battles and bloodshed spurred by pride and politics. The story of the Hatfields of Mingo County, WV and McCoys of Pike County, KY has been told and retold until the real men and women diffuse into myth, but they did exist. Each summer their heritage lives on as this famous feud is relived at Cliffside Amphitheatre.

Rocket Boys the Musical
Rocket Boys, a musical based on the 1998 New York Times #1 bestseller by NASA engineer Homer Hickam (also immortalized in the hit film, October Sky), has received a huge and overwhelmingly positive reaction from the musical theatre community since its initial stages. The memoir of a misfit coal-miner’s son who engages some skeptical friends to join his dream of rockets and space is one of the leading Community/Library Reads across the country, a staple on school lists, and is published now in nearly every language across the globe.

Wizard of Oz
Little Dorothy Gale of Kansas, like so many girls her age, dreams of what lies over the rainbow. Come join Dorothy, the Cowardly Lion and Toto on their perilous journey to Emerald City to meet the great and powerful Oz. A delight for all ages when experienced on the fantastic Grandview stage.

Round trip shuttles are available to the shows at $25 additional per person (4 person minimum). Shuttles depart from The Inn and Conference Center at 6:30pm.

An overnight package is available starting at $245 for two guests, plus tax and resort fee, which includes overnight lodging, dinner in Bunkers Sports Bar (up to $25 credit), tickets to the show and breakfast.

Bring your family or friends, or both to celebrate July 4th Glade Springs style on Saturday, July 2nd. The celebration kicks off with our annual golf cart parade at 5pm then our Fun Fair event from 5pm – 8pm. The Fun Fair will have several inflatables for the kids and yummy foods from our food truck stations! And, starting at 8pm, stick around and join us for our DJ Dance Party featuring AAA Entertainment! This day is going to be a blast and best of all, everyone’s welcome!

Want to celebrate all weekend? Check out our two-night weekend package or our stay three nights and get the 4th free promotion! The weekend is jam packed with daily events starting Friday, July 1st. Click the button below to learn more! 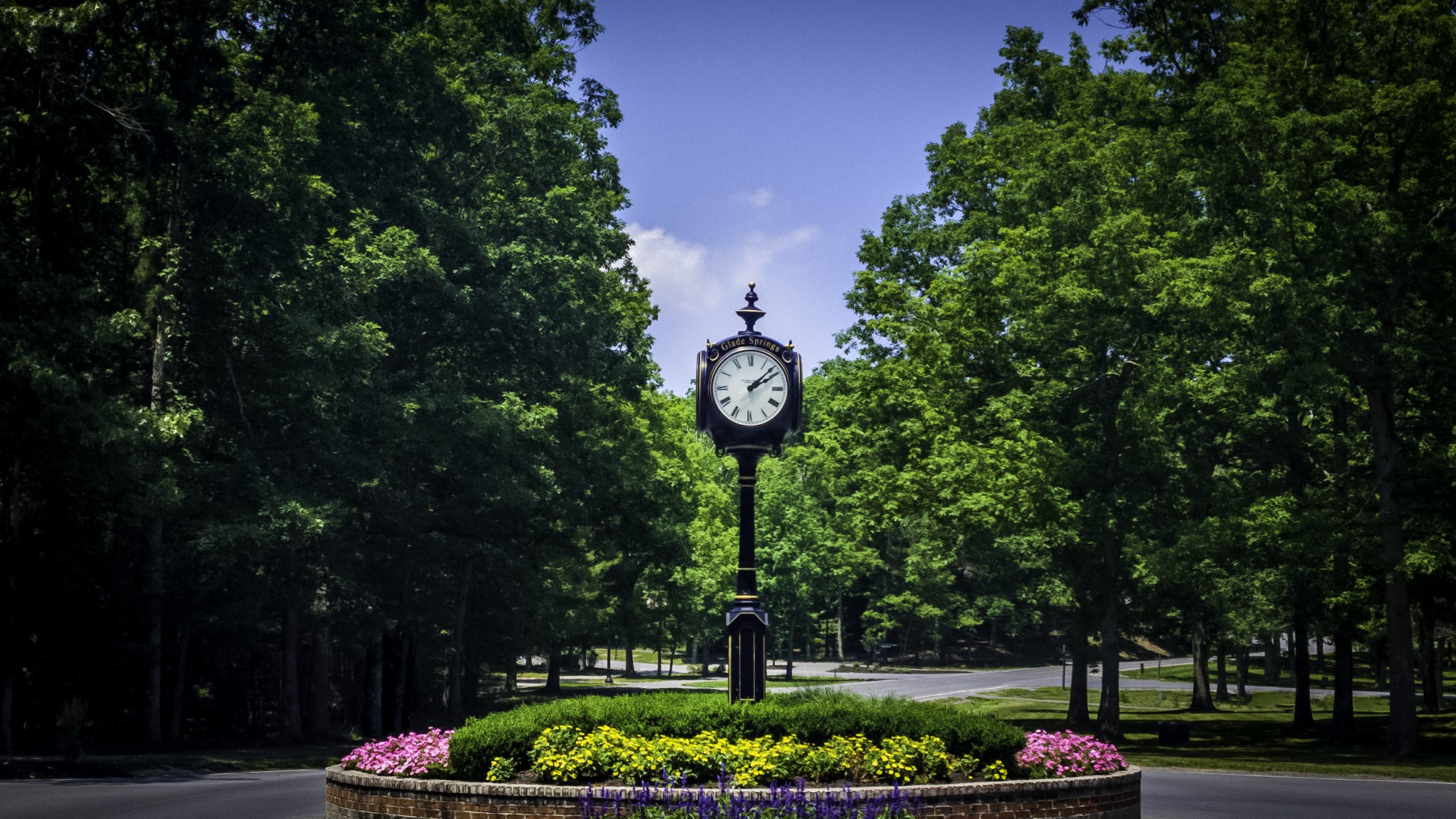 Ready for your next getaway?Sign up to stay on top of all our upcoming events and special offers!

You can opt out at any time.